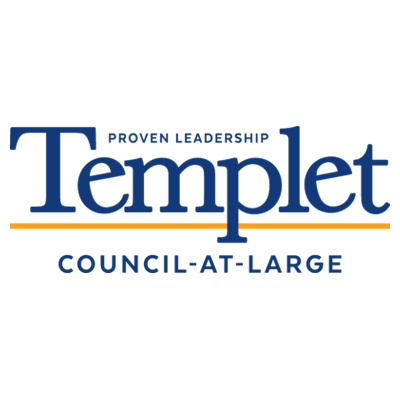 A Higher Standard for Service. 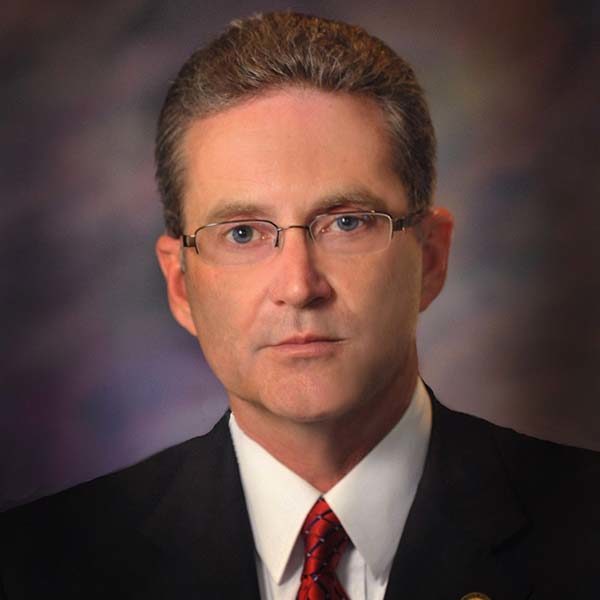 Councilman Ricky Templet brings a legacy of exceptional experience in serving the public, his community and his Parish. He was elected to the Jefferson Parish Council for District 1 in October 2011, and has proudly served in that capacity since January 2012.

Prior to beginning his term as Jefferson Parish Councilman, Ricky served as State Representative of District 85 from 2008 through 2011. As State Representative, he served on the Ways & Means, Criminal Justice, and Judiciary Committees, as well as the Joint Committee on Capital Outlay. Among the many pieces of legislation Ricky authored and helped pass are several pieces of legislation to stiffen the penalties for child predators and sex offenders. Other key legislation included creating the crime of the unlawful production, manufacturing, distribution, or possession of prohibited plants, and the addition of certain synthetic and hallucinogenic substances, including bath salts and synthetic marijuana, to the list of Controlled Dangerous Substances.

In 2001, Ricky was elected to the City of Gretna Council. He represented the residents of Gretna’s District 4 through 2007.

Councilman Templet is a Founding Member and Past President of the Gretna Economical Development Association as well as Founder and Chairman of the Gretna Heritage Festival.

Ricky also serves on the boards of the Coastal Conservation Society and of Ducks Unlimited-West Bank. He is a member of the Knights of Columbus 1905, West Bank Rotary Club, Gretna Sportsman’s Club and Gretna Historical Society.

In 2005, Ricky was the recipient of the Diamond Award by the Arkansas National Guard and recognized in Who’s Who.

Ricky lives in Gretna with his wife and two children. In 2005, they were certified as a foster family in the State of Louisiana. In addition, he owns and operates a catering business.